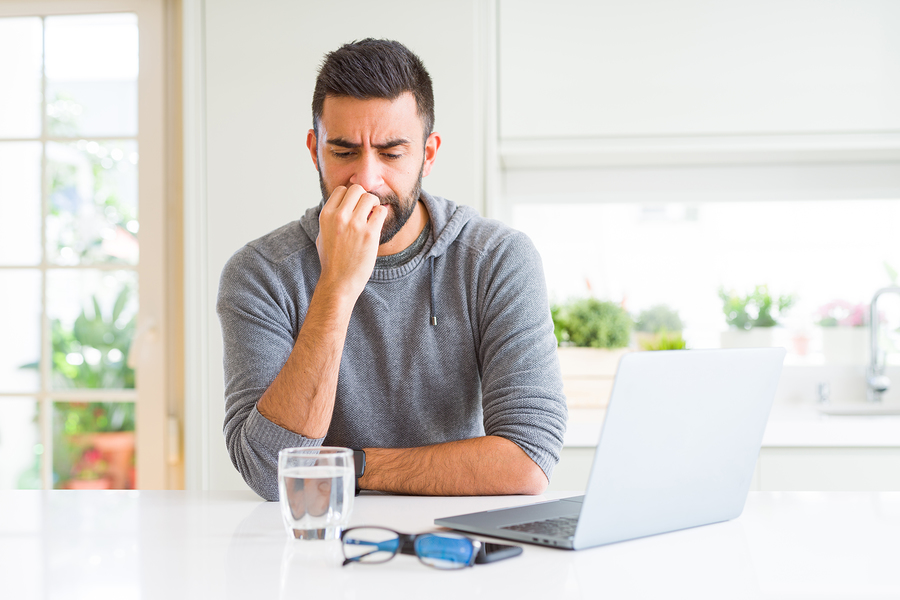 Meet Rick, a 27-year-old male student with a history of chronic anxiety. He felt anxiety every single day and sometimes for no apparent reason. He also reported depressed mood, low energy, poor digestive function, and struggles with motivation. He had already worked with numerous practitioners in both the conventional and alternative medicine space and had only achieved marginal results.

Rick had a habit of visiting Dr. Google multiple times per week and had by chance stumbled upon a webinar on Leaky Gut Syndrome. After seeing the list of associated symptoms and the factors contributing to leaky gut, he knew he had to dig deeper.

He mentioned that every single practitioner he worked with in the past tried a very similar approach – gave him supplements to calm him down, probiotics, multivitamins, and generalized adrenal support. There were few who addressed his diet and his lifestyle.

He did get some beneficial results working with these practitioners but most of the results were short-lived and he had a gut-feeling (no pun intended) that there was something being missed.

On the outside, Rick looked like a healthy young student but he had complained that it was always difficult for him to put on healthy weight and he could sleep all day if nobody woke him up. He also had no drive and would get overwhelmed very easily.

He was on the thinner side and had dark bags under his eyes. If he did have any excess weight on his body, it was around his waist. His diet was a standard student diet – lots of fast food and high-carb options. He used to drink several cups of coffee a day just for a slight boost in energy even though it made him feel sick afterward and left him jittery and anxious.

Assessing him using the Living Proof Method, we evaluated which 6 pillars were involved in his case. We found significant dysfunction in his energy production, brain health, methylation, diet and digestion, and lifestyle.

Using an Organic Acid Test, we found that the foundational process by which cells produce energy (Citric Acid Cycle) was running very inefficiently. Rick was making minimal energy as he did not have the building blocks to make energy – amino acids. These amino acids come from protein digestion which we found out in the following stool test, he was not digesting sufficiently.

The second part of his Organic Acid Test showed us his neurotransmitter metabolism. Neurotransmitters are brain signalling chemicals – the primary ones we tested for here were norepinephrine and epinephrine (adrenaline), dopamine (motivational and reward chemical), and serotonin (feel good and happy chemical). As indicated by markers 22 and 23 respectively, he was turning over very little adrenaline and very little dopamine – translation: he was not making the correct amount of brain chemistry to deal with stress and also to feel motivated to accomplish any goals.

Functional stool analysis provided insight into Rick’s digestive function – we see he was not digesting his fats (as indicated by his high triglycerides) and not digesting his protein (as indicated by his high putrefactive SCFA). This helped identify why he was depleted in his energy production and why he had anxiety at the slightest hint of stress.

Using a simple readily available genetic test, we found that Rick had 2 important gene polymorphisms (mutations) which indicate that a high-stress environment may not be the best idea. Specifically, the first 2 markers on this test let us know about a gene called COMT – catecholamine methyl-transferase.

Anytime we build our stress neurotransmitters, we use COMT to break them down. With Rick, he had a potential for a significantly reduced rate of breakdown. Translation – anytime Rick got stressed, it would take him longer and longer to break the stress chemicals down leading to anxiety, even long after the stressful event has passed.

Using an adrenal stress index panel, we found that Rick’s adrenals were not producing enough free cortisol – our main stress hormone. When we can’t produce adequate amounts of free cortisol, we will feel sluggish, have highs and lows during the day with our energy, and have a low tolerance to stress.

Taking all of these factors into account, we initially started Rick on a nutrient-dense diet and implemented lifestyle modifications to make the most of his sleep. We supplemented with amino acids that were the precursors for his energy producers and brain chemistry. We also added in a methylation supplement to support his genetics. At the root of his protein maldigestion, we supported his stomach with the right enzymes he needed to break down dietary protein.

Within 3 weeks, his anxiety disappeared completely. He previously had this anxiety for 6 years. He went from sleeping in until noon every day to waking up at 7 am without an alarm clock. He also felt motivated for the first time in years. His digestive symptoms improved quickly and rapidly.

He stated that he made more progress in his first month than he did in the past decade of trial-and-error. Once we discovered his blindspots, we could target our approach and work on the foundations of poor health.

If you feel similar to Rick and have been searching for the root cause to your symptoms, we would love to be of service and help you discover your blindspots.

Sachin is most notably a father, husband, philanthropist, functional medicine practice success coach, international speaker, and author. His philosophy is that “The doctor of the future is the patient” and he is actively doing whatever it takes to keep people out of the medical system and empower them through education, self-care, and remapping their mindset.

Sachin Patel is a guardian of truth and a warrior of light. His superpower is taking complex ideas and distilling them down to their essence with easy to understand analogies. Sachin uses this gift to help transform the lives of thousands of people around the world through his organization, The Living Proof Institute.

Sachin founded The Living Proof Institute as part of his own personal transformation. When he couldn’t find answers through conventional medicine he began to explore functional and lifestyle medicine and it dramatically changed his life. 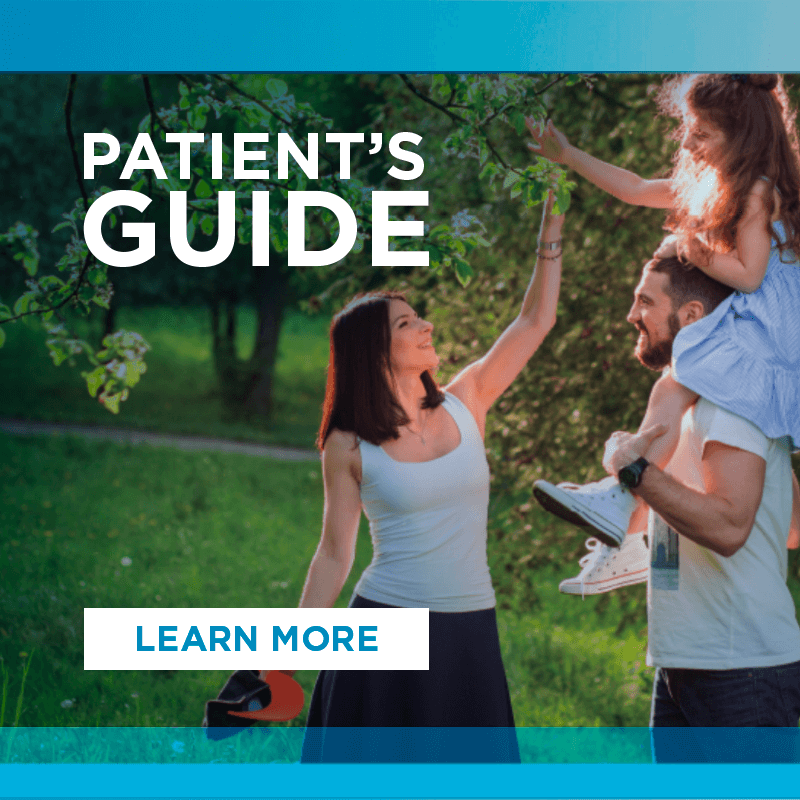 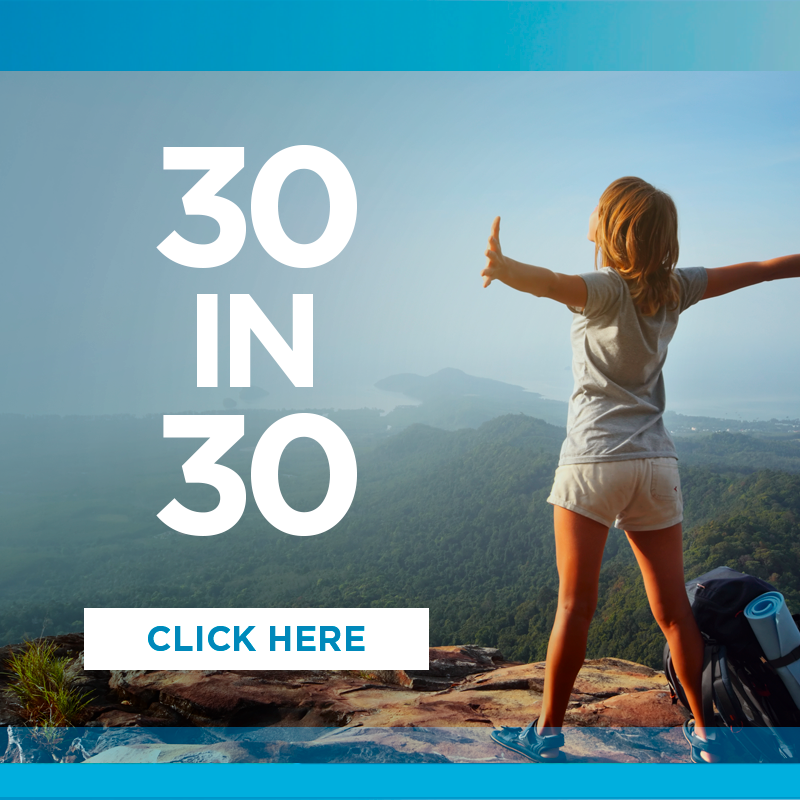 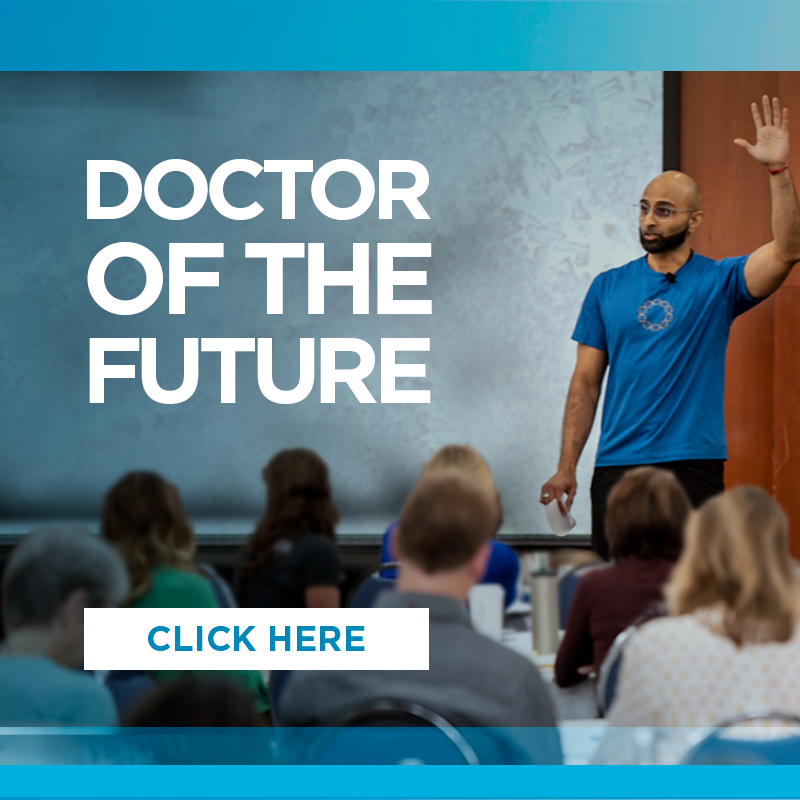