Alexia had a lot going one when she came to see me for her initial consult. She was 24 years old, freshly graduated and about to get married. The problem was she felt it was all too much and she couldn’t handle everything at once – even though they were positive stressors. She was becoming irritable and negative. Her brain fog and memory were getting worse and worse and all of this was straining the relationship already.

Not only that she would have to use laxatives to use the restroom. She had heard of ‘adrenal fatigue’ on the internet and started to consider it more.

As we were discussing her case she bounced around from subject to subject and her hands were shaky. I also noticed that she talked fast, but was forgetful a lot of the time. She complained that sleep didn’t help when she got more than enough of it.

During her initial consultation, she confided in me that she had used several different kinds of drugs throughout college and she hadn’t felt the same since. She also loved the outdoors and would love to go hiking and camping with her fiancé when time and energy allowed it.

After talking in more detail, we decided to see what were some hidden sources of stress in her life. A lot of 24 year olds have recently graduated and are getting married without these negative health consequences. I explained to her that stress is like a bucket with several faucets dumping into it – so let’s try and shut off some faucets she doesn’t know is causing her bucket to overflow.

Based on her testing we could see her brain was having trouble controlling her stress response and sleep/wake cycle.

She was overwhelmed to say the least when she saw all the pathogens living in her, but it made sense to her and now we had some answers. These pathogens are like someone broke into her home, started breaking the walls and furniture, and stole food from the fridge. Not exactly a calming internal environment and she realized her body wasn’t making a mistake – just adapting to the environment she was in.

Once we saw how the pieces fit we came up with a strategy to remove the mercury and pathogens like the bacteria and parasites. We also had her start to practice mindfulness and relaxation techniques to help strengthen those pathways in the brain.

It was also important in her care to get her brain to properly communicate with organ systems like the GI tract and adrenals. The first two things she noticed was a normalizing in bowel function and she didn’t have to use enemas, and the fog was starting to lift. As her fog lifted so did the irritability and anxiousness. Her now-husband has said that she is the girl he remembered when they first started dating. 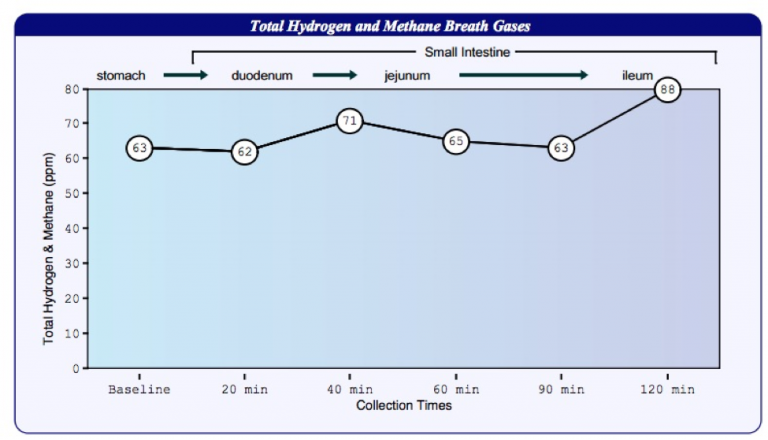 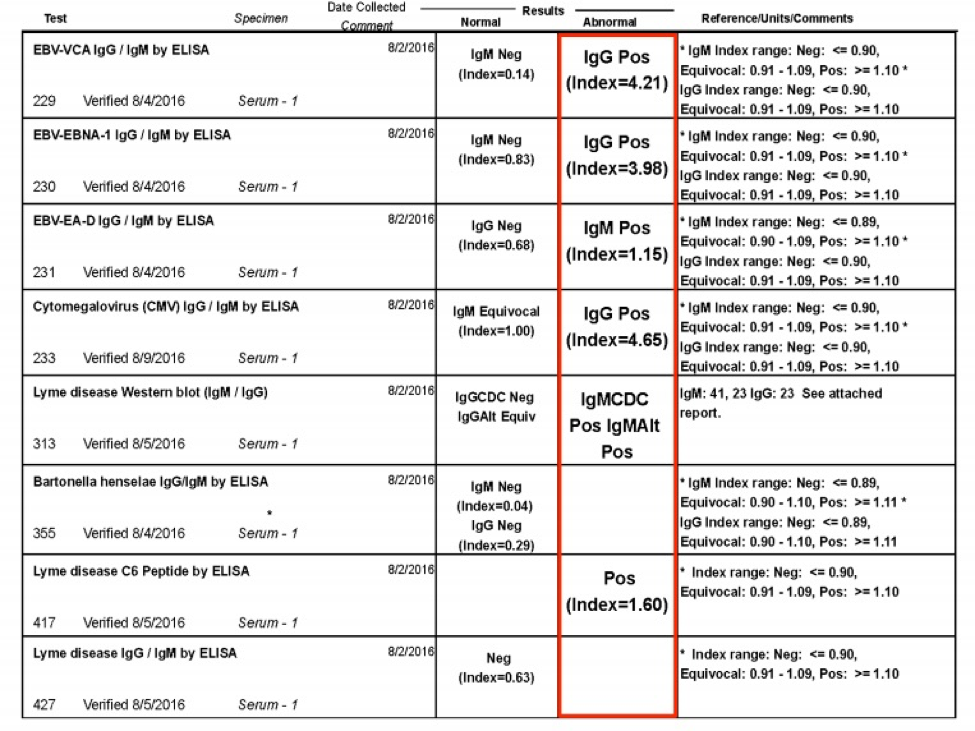 If this sounds like you, we would love to find out if/how we can help you feel yourself again. Set up a free phone consultation and we will be happy to evaluate your case and steer you in the right direction.