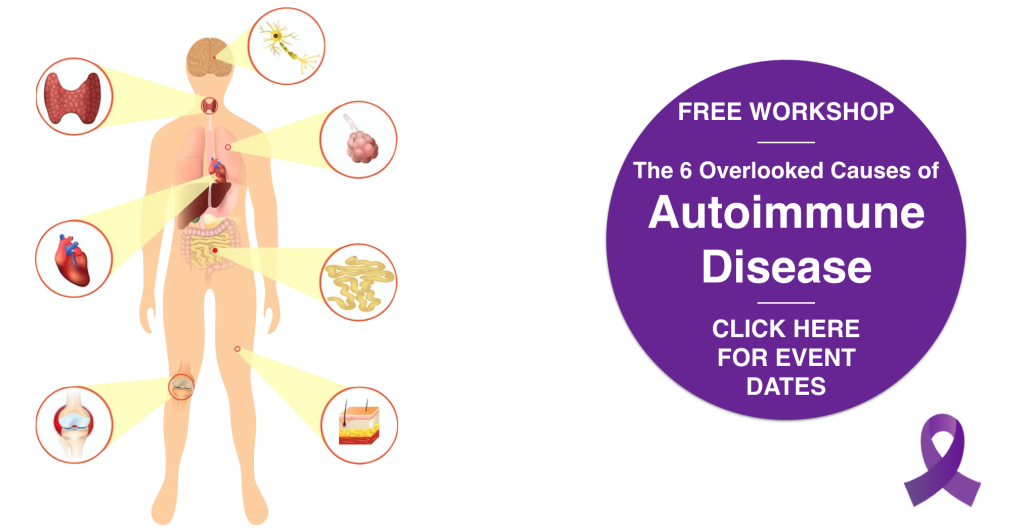 So what gives then? Why are more and more people being diagnosed with autoimmunity? First thing is first – a person has to have a genetic predisposition to autoimmunity. In a person that is susceptible to develop an autoimmune disease, exposure to certain triggers can cause a gene to be expressed which can lead to the immune system attacking one’s own healthy tissues. It is this genetic susceptibility that accounts for why only certain people develop full-blown autoimmunity after being exposed to a trigger and why the trigger is not as problematic for another person without these genes.

There is more research starting to show that there are a multiple things going on in our environment that are contributing to the rise of autoimmunity. One is the “hygiene hypothesis’ – basically our environment is too clean. Kids don’t play in the dirt and everything is sanitized on a regular basis. This goes hand-in-hand with the ‘old friend’ hypothesis. Since developed countries don’t get exposure to certain parasites and infections, these countries are seeing higher levels of autoimmunity than people of the same genetic background in different parts of the world. For example, Africans have a genetic predisposition to Lupus, but West Africans have lower incidence of Lupus than Africans Americans. Lastly, the environment in developed countries is becoming saturated with more and more chemicals that our immune system was never designed to deal with, especially on a daily basis. 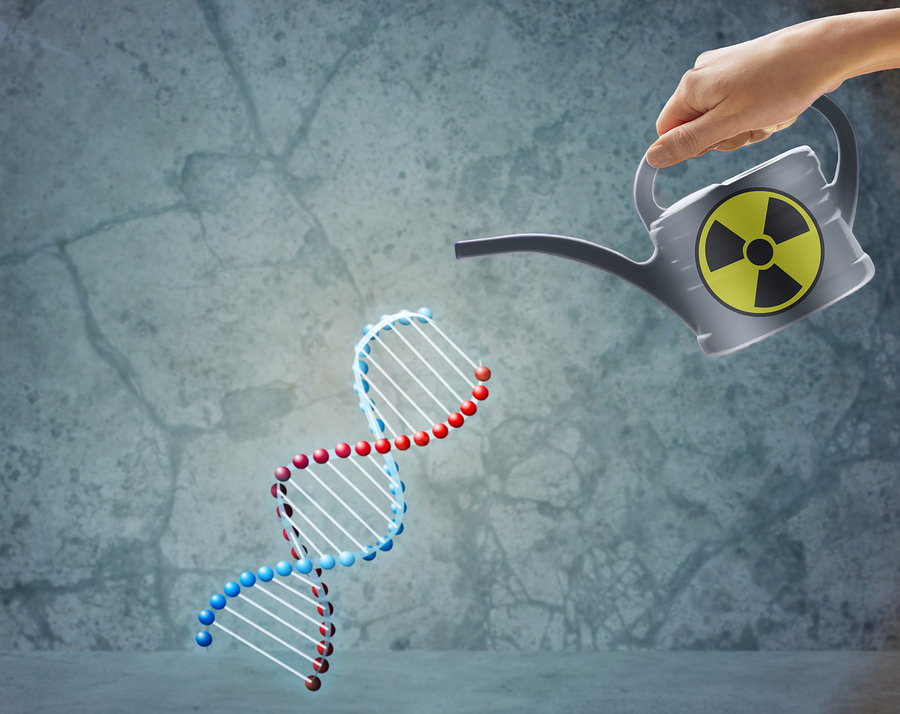 For most autoimmune diseases to occur, there is also more and more research solidifying the concept of a ‘leaky gut’ that is present when autoimmunity starts. The bacteria in our GI tract play a pivotal role in not only developing and maintaining this barrier of protection, but also educating our immune system as we grow. It is important to note that one of the chemicals that has been shown to alter how bacteria in the gut work and be the most damaging is Glyphosate (found in Round-Up and sprayed on GMO crops). 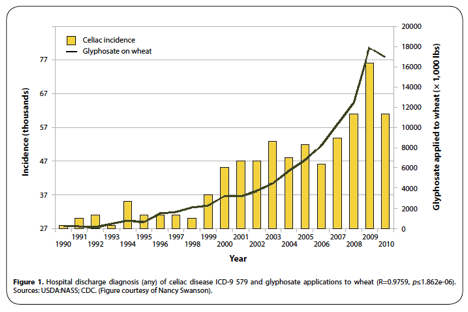 Ever since the discovery that gluten causes Celiac Disease, there is now a race to determine the triggers of other autoimmune diseases. These triggers can vary, and so can the autoimmune disease they are correlated with. Some triggers can be a single event (like a hit-and-run), but it appears that it is an accumulation of these triggers that initiates autoimmunity in most cases. In the example of Celiac Disease, it appears the gluten sprayed with Round Up is more likely to trigger an immune response than gluten not sprayed with these chemicals.

It was long thought that adding iodine to salt could prevent goiters. People were given high doses of iodine to help with their goiters. While it is true that iodine does help reduce the size and frequency of goiters, levels of iodine that are too high are a known to trigger for Hashimoto’s Thyroiditis. Hashimoto’s  Thyroiditisis a disease where the immune system attacks an enzyme in the thyroid glands responsible for making thyroid hormones. The latest research is showing that iodine intake should not exceed 135mcg/day.

Or other estrogen fluctuations like birth control, hormone replacement therapy, or even monthly cycles can trigger autoimmunity. Most autoimmune diseases are more prevalent in women, sometimes as high a ratio as 9:1 because of how hormones affect immune system functions. This trigger can not only be due to the fluctuating levels of estrogen, but also because oral birth control pills change how the bacteria behave in the gut.

This isn’t specific to developing a certain autoimmune disease, but is a common trigger for someone with autoimmunity genes. This can range from a mental stressor like a loss of a loved one, unemployement, a divorce, to a car wreck or surgery. A traumatic brain injury is also another event that can lead to autoimmunity, especially since it has been shown that within 12 hours of a Traumatic Brain Injury, a person develops a leaky gut because the brain can no longer properly coordinate the function of the GI tract.

There is growing research that it is not only certain food proteins that are problematic, but also the chemicals that are added to food or sprayed on the ingredients that is also driving a rise in autoimmune disease.

By far, the most problematic protein in the human diet is gluten. There are many different parts to wheat, and most people are only screened against alpha gliadin and tested for Celiac, but there can be other components of wheat that causes issues for people. There is a crossover of the genes that put someone at risk for developing autoimmunity and a reaction to gluten. That is why there is such a high correlation between gluten and autoimmune disease.

One of the worst chemicals that people are ingesting on a regular basis is Glyphosate. The research is becoming clearer that this chemical (when combined with aluminum – also in Round-Up) is very detrimental to our micro biome and gut health, immune health, as well as brain health. If a person’s autoimmune disease promotes a leaky gut (like Celiac Disease), then they are at a higher risk of developing other autoimmune diseases, especially if offending triggers are not removed. About half of people with one autoimmune disease have more than one. The is referred to as poly-autoimmunity. 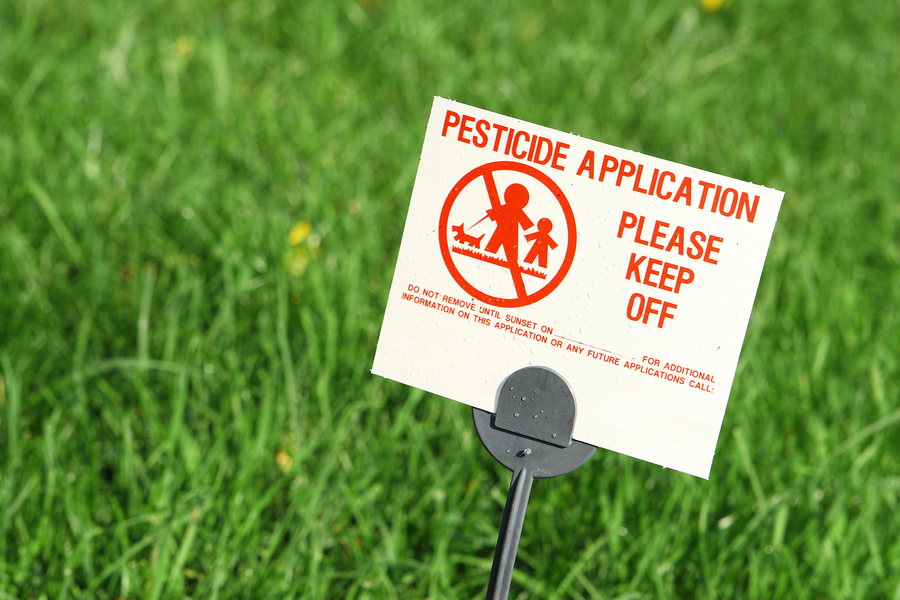 There is also research that an increase in certain additives such as salt, sugar, emulsifiers, transglutaminase, and nanoparticles are also a factor in the increasing rise of autoimmunity because they have been shown to increase intestinal permeability, or leaky gut.

There are several ways a pathogen can contribute to autoimmune disease progression, but we will only discuss two. The first is a process called molecular mimicry. This is where on a molecular level the part of the pathogen that the immune system attacks looks like a part of a person’s own cells. Another process is called bystander activation. This occurs when a virus invades a cell and replicates itself. This infected cell is tagged by the immune system as bad and can signal an attack on healthy tissue that wasn’t part of the initial reaction to the virus. 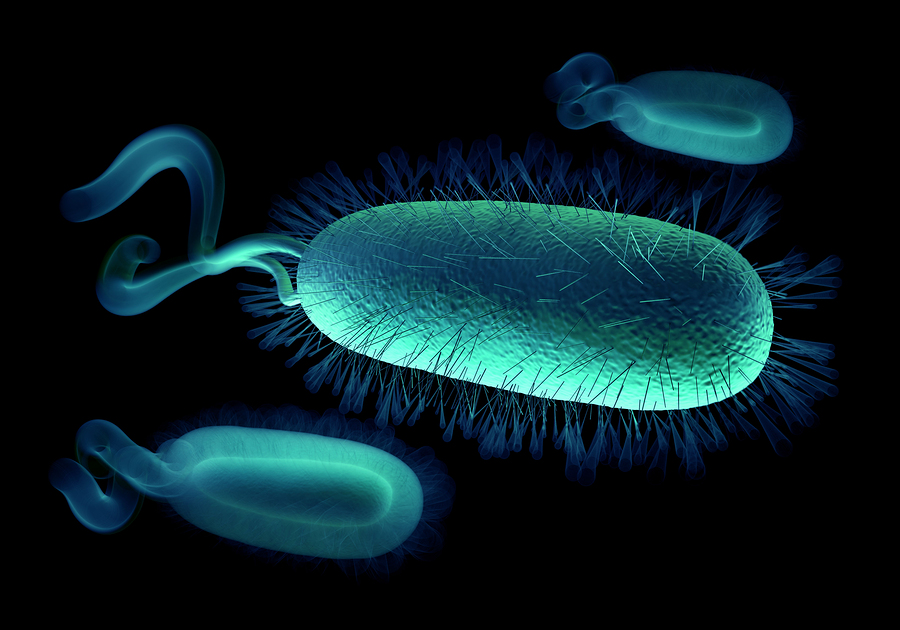 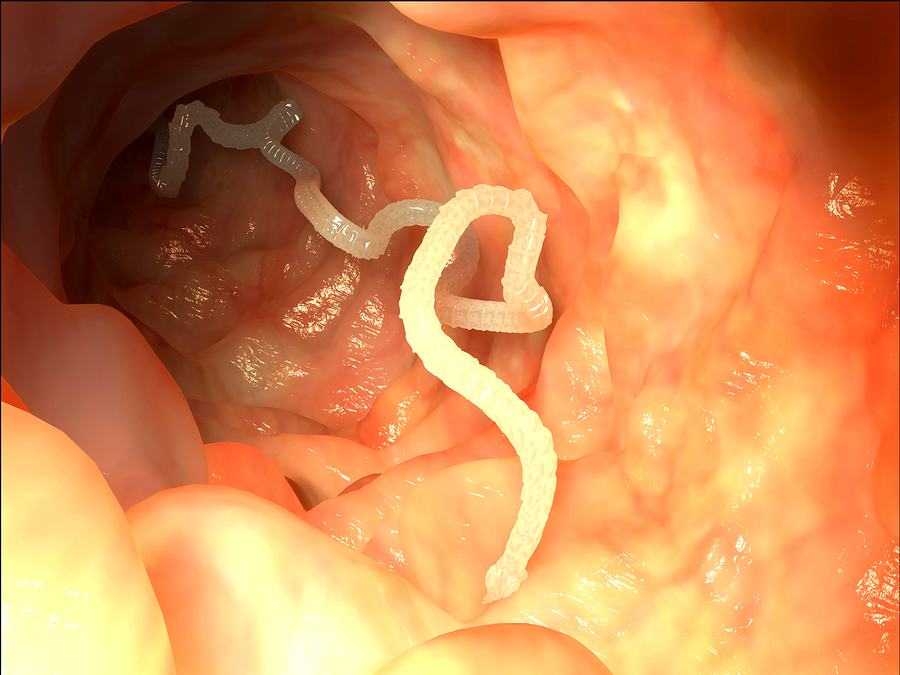 As mentioned before, it appears the ‘burden of disease’ is what drives an autoimmune response. Not only is the research indicating it can be due to repeat exposure of multiple pathogens as described above, but the adjuvants in vaccines like aluminum which are designed to provoke an immune response, can provoke the immune system too much in a genetically susceptible person leading to autoimmunity. Also, the recombinant proteins (aborted fetal cells) are hypothesized to cause autoimmunity through molecular mimicry. Below is a table of the current findings of specific vaccinations and their correlation with autoimmune disease. 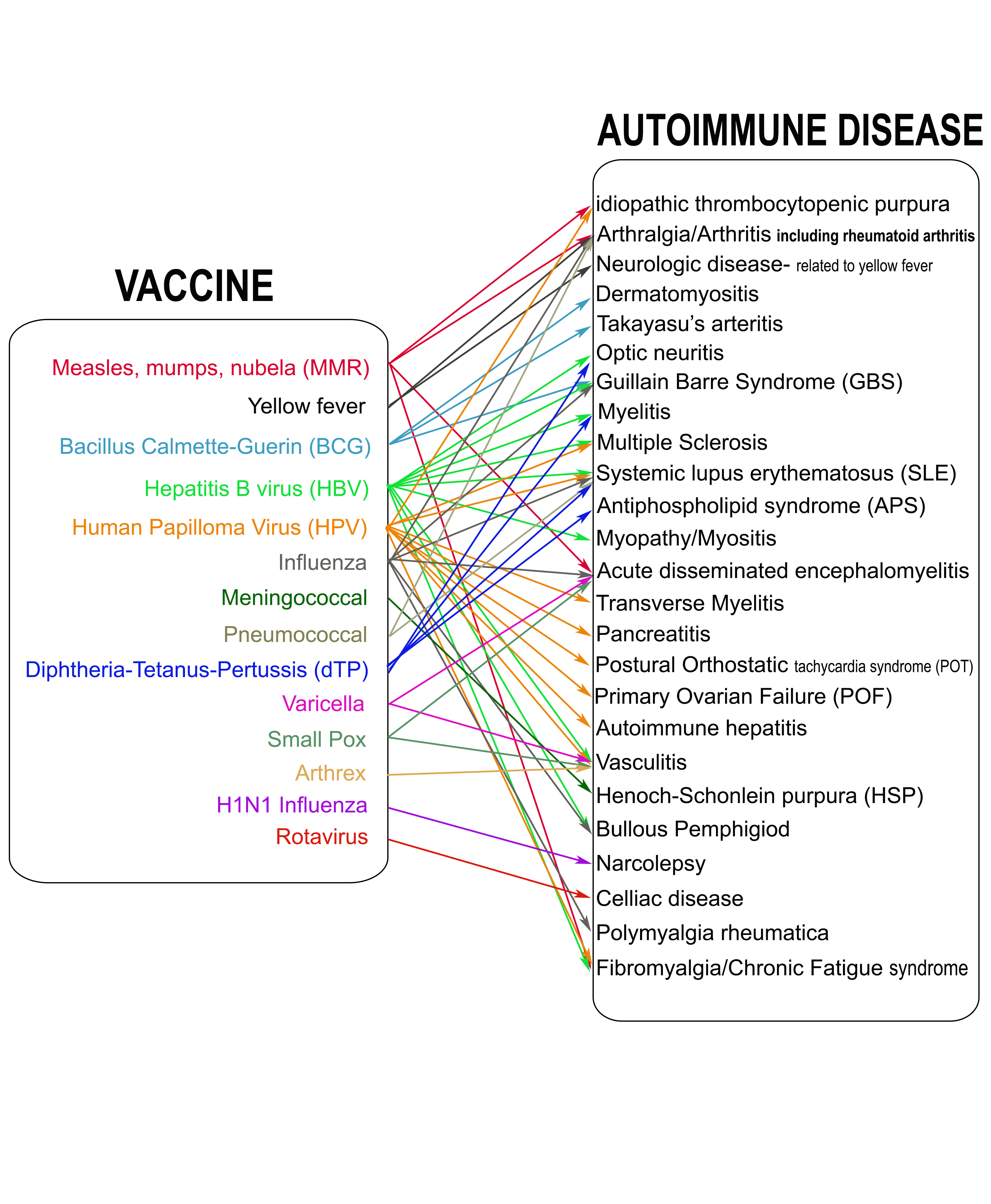 As you can see, there are several contributing factors to what is perpetuating an overactive immune response. It is important to find a Functional Medicine Practitioner that will take into account not only how the different organs in the body are being affected and destroyed, but also how to effectively remove these triggers. Some things can be started immediately, especially if a person knows they have autoimmune disease, or suspect they do. Three things a person can do for themselves is to: