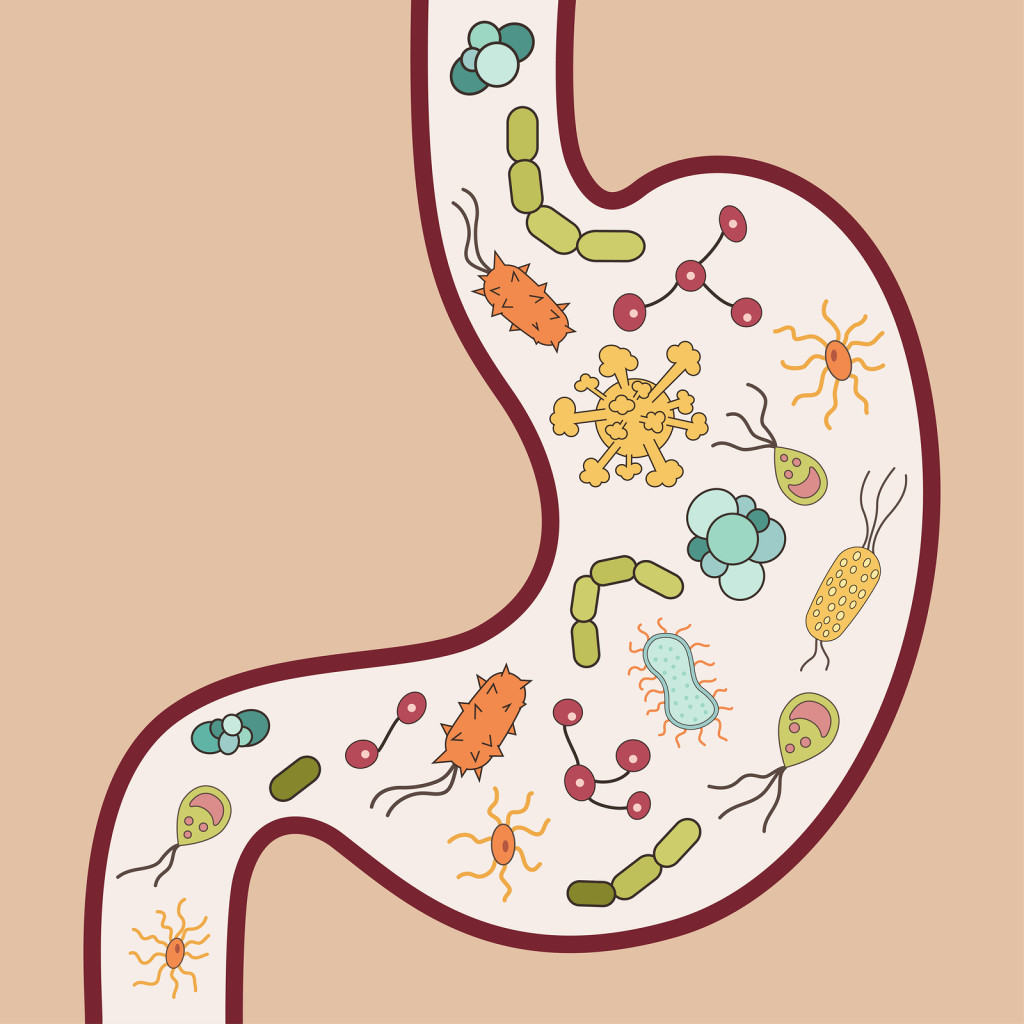 Do you or someone you know suffer from frequent heartburn or acid reflux regularly? Or worse, does this happen all the time? If so, then it might take more than Tums and avoiding tomato sauce to get you better. You could have an infection in your stomach by a little critter called Helicobacter Pylori.  Symptoms are typically acid reflux, brick feeling in stomach, aversion to meat, and belching after eating.

According to the CDC, over 80% of gastric and duodenal ulcers are due to a bacteria called H. Pylori. H. Pylori is also the only bacteria classified as a carcinogen because if left untreated it can progress to stomach cancer. Other complications could be Barrett’s esophagus and autoimmunity. Not all strains are bad, as it is estimated that around two thirds of North Americans have it, and some research has shown that certain strains of H. Pylori can actually reduce the risk of getting certain parasites.

Once a person is initially infected, the H. Pylori have to burrow down to shut off a part of the stomach called proton pumps. The pH of the stomach when digesting food should get down to about 1.8 to 2. This is so acidic it would burn a hole in clothes. To help deal with this acidity, they secrete an enzyme called urease which converts urea to ammonia. This ammonia helps neutralize the acidity of the stomach.

So why does someone still get heartburn? Good question. Since the stomach doesn’t get properly acidic, it doesn’t really want to empty its contents into the small intestine. As that food sits in the stomach and putrefies, the byproduct made is called lactic acid (this is the ‘burn’ people feel when working out). This lactic acid is the source of heartburn, and while proton pump inhibitors may make a person feel better, the risk usually outweighs the reward.

If the stomach never reaches its proper pH, then a whole myriad of problems start to arise. For starters, minerals like calcium, magnesium, iron, zinc, copper, selenium, and boron are not absorbed as well, if at all. Also, folate and B12 are poorly absorbed. This is a big problem! Magnesium does over 300 things in the body, and zinc performs around 250 functions. Of course if someone has an iron deficient anemia, then everything works a little less as cells are starving for oxygen, not to mention osteoporosis. Also, folate and B12 are hugely important for proper nervous system function and neurotransmitter production.

Another problem that arises other than poor protein digestion into amino acids (for the record these amino acids are not only hugely important for rebuilding and repairing tissue, but also how the liver and brain function as well), is that the process called gastric sequencing doesn’t take place.  Once the stomach gets to a proper pH, then two chemicals are released called ‘CCK’ and ‘secretin’. CCK is like a chemical relay which tells the gallbladder to squeeze and promote bowel motility. Basically once the stomach is done it ‘tags’ digestive organs further down to start doing their job. Secretin is the messenger that tells the liver to start replacing the bile that was just squeezed out of the gallbladder. Yes, this poor gastric sequencing can also lead to a ‘sluggish gallbladder’.

Lastly, there is a process that occurs in the body called methylation. Think of it like adding a hook to a substance to change it’s function in the body. This process is responsible for making bile, urine, DNA, cell walls, energy, and so on. Kind of a big deal right? Folate and B12 help with this methylation cycle, but something has to give up the hook, and these somethings are referred to as ‘methyl donors’. The majority of these are made in an acidic stomach.

Since the stomach is designed to sterilize the contents of food, this can set the stage for other little critters to be able to colonize the GI tract such as a SIBO.

Once H. Pylori gets all settled in, then it loves to stick around for a long time. Sometimes life long. But how can a bacteria that is causing a person problems stick around for so long? One way they hide is after moving in, H. Pylori then start to secrete a type of lipoplysaccharide called lewis antigens. In a nutshell, what these lewis antigens do is ‘hide’ H. Pylori from the immune system and divert the attack to either the parietal cells, or a part of the proton pumps called ATPase. Which you can see below. This is why blood antibody testing for H. Pylori is typically only accurate during initial stages of infection. They can also hide by influencing how the immune system communicates and carries out an attack. 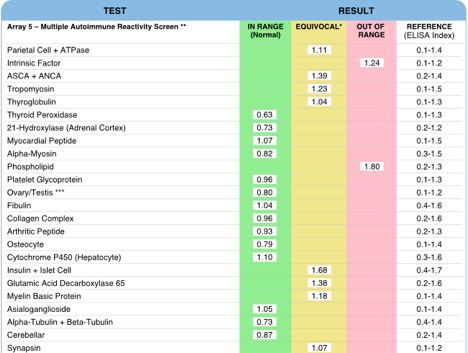 It has been established that lipopolysaccharides are a switch that turn the immune system ‘on’ and contribute to intestinal permeability, or a leaky gut, as well. This could also be the reason why genetically susceptible individuals that are infected with H. Pylori can go on to develop autoimmunity to tissues other than the stomach, such as Type 1 diabetes and Hashimoto’s thyroiditis, which is displayed above.

As someone can see, something that seems trivial like acid reflux can set the stage for health issues further down the road. Since the vast majority of heart burn has been related to H. Pylori, it is safe to say that the public has been sold on some pills to treat the symptoms, while the rest of their body can ultimately pay the price as an infection goes untreated. Not to mention that further down the road, typically more medications are prescribed to deal with the ensuing immune dysfunction, as well as mineral and vitamin malabsorption.

As always, we encourage patients to ask their doctor ‘why’ something is occurring instead of just offering a band-aid approach when it even says on the box to not take longer than two weeks.