It is almost impossible to discuss health and nutrition these days without discussing the topic of gluten with our patients. Are food companies merely taking advantage of vulnerable consumers looking for the latest fad or is there merit to “going gluten-free”? With all the questions that we get surrounding gluten, we at the Living Proof Institute think that it is necessary to set the record straight. By now, many of you have certainly heard of celebrities following a gluten free diet, or have heard of someone’s health turning around as a result of gluten elimination. This report will give you a deeper understanding of what gluten is, where it is found, and the implications to your health. 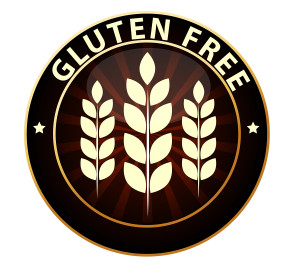 In the last few years, sales of gluten-free food has grown 27% and is estimated at being a $4.2 billion market in 2012. To say this is an exploding market is an understatement. Many foods have always been gluten free, but are now being labelled as such. Gluten free foods include nuts, seeds, dairy, meats, eggs, vegetables, fruits and several grains. To be considered Gluten-free typically means that a food must be processed in a separate plant that is certified Gluten-free. Technically, gluten-free means that a food has less than 30 parts per million (ppm) of gluten. Those with Celiac disease and severe reactivities to gluten can react at 3 ppm. Often the certification process is what accounts for the increased cost of gluten free foods. Also keep in mind that wheat is heavily subsidized unlike other gluten-free grains such as amaranth.

As consumer demand grows there will be more and more gluten-free products coming to the market. Our position on these foods is to consume them in extreme moderation. Replacing one grain with another will still have a negative impact on blood sugar, insulin and weight. Gluten free items should be used as a last solution, not a staple in your diet. You can find hundreds of recipes that are all gluten free at www.thelivingproofdiet.com

Gluten is a protein molecule found in wheat, barley, rye, spelt, kamut, and 98% of oats (due to cross-contamination). Gluten literally means “glue”. Gluten is what gives bread its elasticity and texture. Modern wheat has been cultivated to contain higher amounts of gluten. This is great for manufacturers, at the price of your health. Until recently, there was no genetically modified (GM) wheat on the market. GM wheat was modified to “turn off” the gene that is responsible for the immune system response in a person with Celiac’s Disease. The problem with this is that that particular gene is also responsible for expressing other genetic traits. So the effects on a genetic level are unknown. Some animals that have consumed GM wheat have been reported to develop liver failure.

Some hidden or unknown sources of gluten are soy sauce, food starches, food emulsifiers, food stabilizers, artificial food coloring, malt extract, beer, some red wines, seasonings and sauces. When in doubt, call the manufacturer or look for the gluten free label. Products that are manufactured in a plant that processes gluten may also be contaminated due to shared equipment. 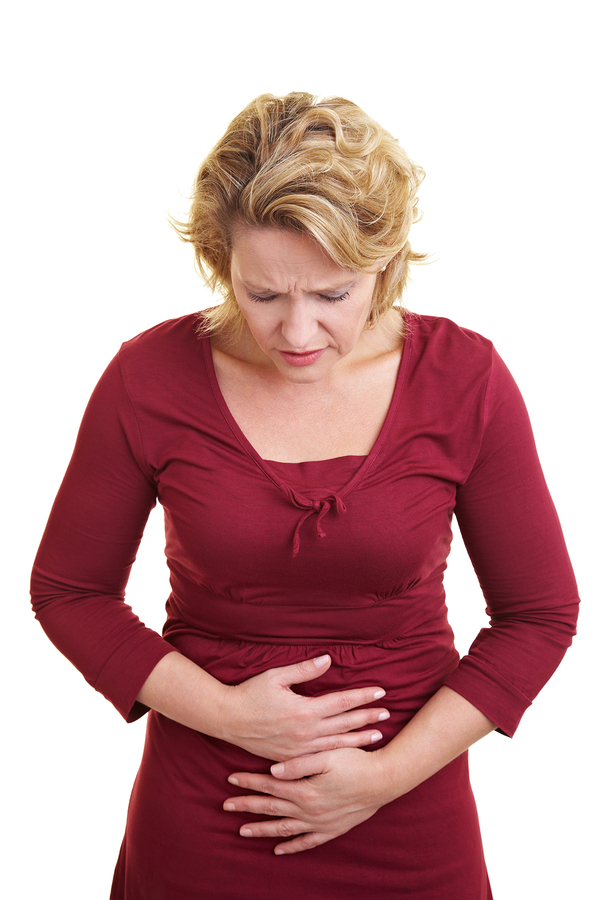 It is estimated that there are at at least 18 million Americans that have a gluten sensitivity. We feel that number is grossly underestimated, but it is difficult to estimate the breadth of the problem since many people are misdiagnosed and never receive the right treatment.

Celiac’s disease gets the lions share of attention when talking about gluten, we will discuss the many spin-off conditions that arise from gluten exposure later. To date, research indicates that over 200 diseases are associated with gluten sensitivity. These can range from seizures to skin conditions. The list would surprise you.

What is Gluten Sensitivity?

Gluten sensitivity can often be challenging for an untrained practitioner to identify. A sensitivity can cause subtle to severe symptoms depending on the patient. Another unfortunate fact regarding sensitivities is that they often occur outside of the digestive system, such as, joints, skin and nervous system. These reactions may also be delayed (30 minutes – 4 days), making it challenging for one to recognize gluten as the offending agent.

Once ingested the gluten molecule is particularly difficult for your body to digest. This undigested gluten can wreak havoc on the immune system all the way from the mouth to the anus. When ingested, anti-bodies to gluten are produced and gluten is “tagged” by the immune system as a foreign invader. This type of subtle and delayed reaction is known as an IGG response, much different than a IGE response often associated with foods like peanuts.

My parents ate wheat and they seem fine

We have been eating wheat for generations, but not the commercial wheat that is grown today. By modifying wheat to contain more gluten than it originally did, the agriculture business has vastly increased our exposure. Also, the wheat a person eats today goes through a process called de-amidation, which your immune system happens to not like and it causes more of an immune reaction. The Standard American Diet (SAD) has very little nutritional value and our society is much more stressful, which contributes to the breakdown of our immune tolerance for substances like gluten. Lastly, without proper nutrition, our bodies have a tendency to make less of the enzymes required to digest and break down gluten particles. Chronic exposure combined with a compromised nutritional status and immune health seem the be the perfect storm for chronic illness related to gluten.

My doctor told me I do not have Celiac disease

As mentioned earlier, when a person hears the word gluten it is synonymous with Celiac’s Disease. However, the research clearly states that gluten sensitivity being regarded principally as a disease of the small bowel is a historical misconception. The research also demonstrates that for every gluten sensitive patient with symptoms of an enteropathy (Classic Celiac Disease), there are 8 people with no GI symptoms!

Thinking beyond the Gut 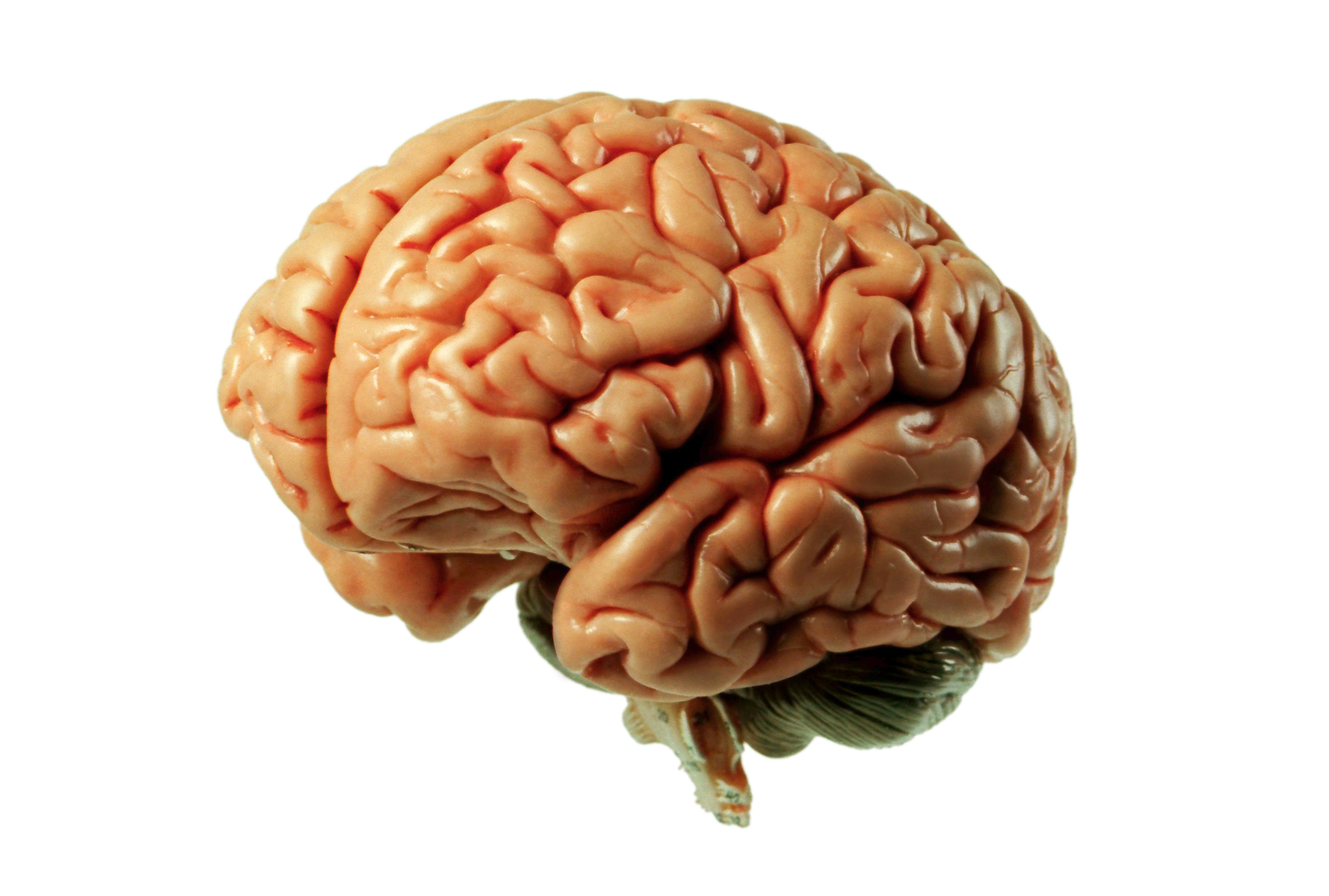 Other organs and areas that have been demonstrated to be involved in gluten sensitivity are the joints (Rheumatoid Arthritis and Ankylosing Spondylitis), the heart, thyroid, bone, and most notably the brain, cerebellum, and neuronal synapsins (think Multiple Sclerosis and Cerebellar Ataxia). There is a connection with gluten sensitivity and type 1 diabetes, osteoporosis, Addison’s disease, and ADHD. Gluten sensitivity has also been demonstrated to play a critical role in infertility and stillbirths. Lastly, people with a gluten sensitivity are 10 times more likely to develop an autoimmune disease. As you can see, the notion that gluten only affects the small bowel is archaic to say the least, it is time for a radical paradigm shift.

80% of children diagnosed with autism not only produce antibodies to gluten, they also produce antibodies to their brain. This is a mind blowing number of children that are being mismanaged, misdiagnosed, and mistreated. How can a solution so simple, so effective and so cheap be ignored? At The Living Proof Institute going gluten free is our first line of therapy for our autistic patients.

Why has my doctor never mentioned Gluten Sensitivity to me and what can I do?

The answer is easy, most clinicians are not trained to look at a gluten sensitivity when areas other than the GI tract are affected. Also, when most clinicians run an antibody test they are only looking for the alpha-gliadin marker. The problem with that is that only around 50% of celiac patients have antibodies to the alpha-gliadin portion of wheat, the other half are sensitive to a different portion.

What type of testing is best for Gluten Sensitivity?

The blood test that we recommend looks at 12 different peptides of gluten. Luckily, there is testing out there that is not only more accurate than the traditional blood test, but also easier to administer because it is done through saliva. This can be an excellent screen for people suspecting gluten sensitivity. 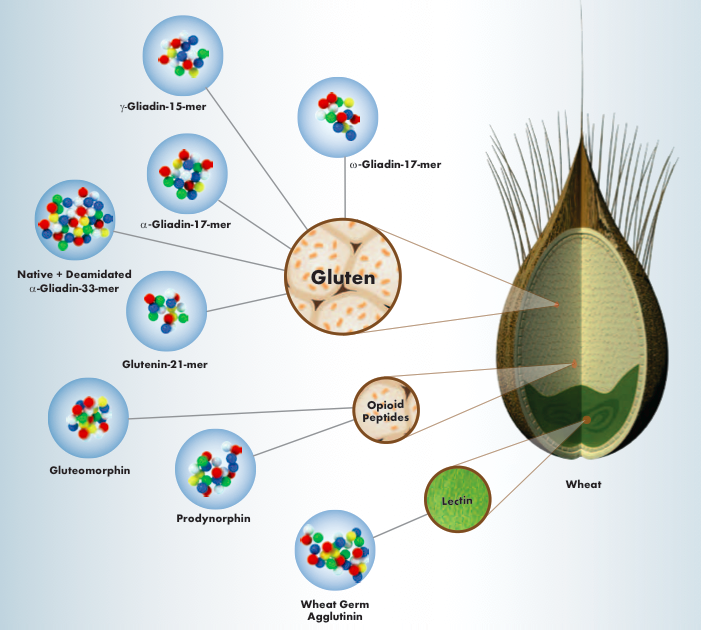 Despite advanced testing, it should be noted that the gold standard for any type of allergy or sensitivity is complete elimination for up to 6 months.

In rare instances patients may report that their symptoms worsen when going on a gluten free diet. There are three possible explanation for this. Firstly, gluten binds to opioid receptors in the brain and literally acts like a drug. Similar to coming off of any addictive substance there will be a withdrawal period. This may last a few days.

Secondly, around 36% of people that go gluten free are still getting accidental exposure. This exposure may be from cross contamination, poor technique at restaurants, lack of due diligence and the occasional ingestion such as at birthdays and celebrations.

Lastly, when people go gluten-free, they usually start ingesting other grains in place of gluten. In some cases, this may initiate an immune response very similar to eating gluten. This is a notion called cross-reactivity. Cross-reactivity is the ability of an antibody to bind with similar-looking parts on different proteins called epitopes. This phenomenon is also known as molecular mimicry. Up to 82% of gluten sensitive patients have antibodies to other foods including rice, milk, beef, sheep, and eggs. Other studies have identified cross-reactivity with chocolate, sesame, hemp, rye, kamut, buckwheat, sorghum, millet, spelt, amaranth, quinoa, yeast, tapioca, oats, coffee, corn, and potatoes. As you can see, a lot of the foods that people use to replace gluten in their diet are on this list. Luckily, there is a test that we recommend that looks at these cross-reactivities as well as other common food sensitivities in those that are unresponsive to gluten elimination.

In the face of so much research and empirical data it is difficult to ignore the elephant in the room. Going gluten free can be an extremely easy dietary change with the right guidance and by taking small efforts to read food labels more closely. When in doubt stick to a whole food diet that excludes processed and packaged foods. Refer to our recipe website for food options if you have a gluten sensitivity.

By listening to your unique story, we help you uncover why you don’t fell well and what you can do about it. Call us today to schedule a personal health consultation.