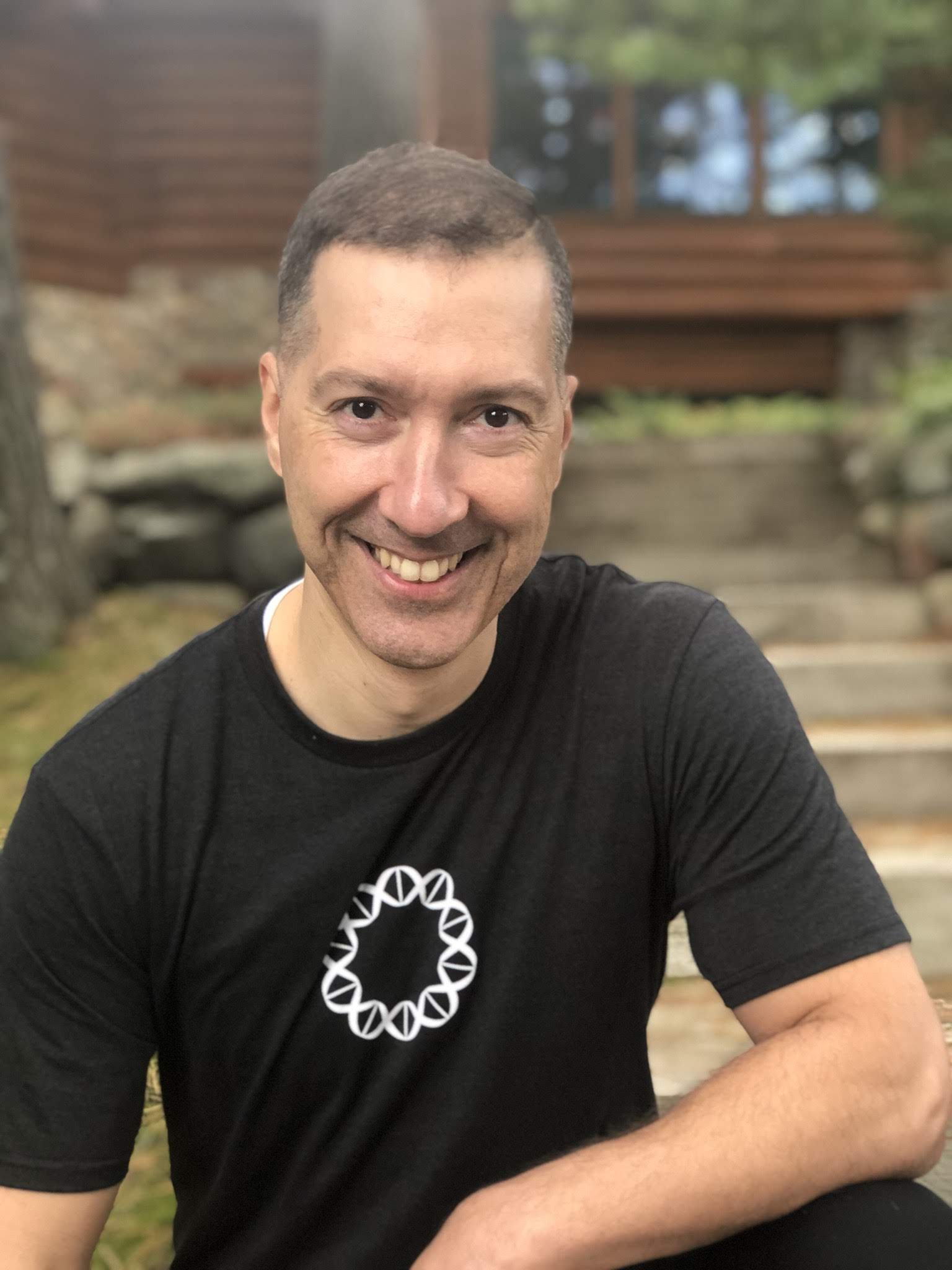 Fabio has a deep affection for art and music birthing his career performing for several artists throughout the world, including several TV shows, Latin Grammy’s and Dick Clark’s show.

As a well sought after musician, he became a music teacher for celebrity children, including Mel Gibson’s son.

After years of performing in big stadiums around the world, Fabio realized that his marketing skills had helped open several doors for him. Tired of being on the road, he decided to combine his passion for art and marketing by creating a marketing agency.

With the aging of his parents and searching for better ways to improve the quality of life for his loved ones, he joined The Natural Healing Institute of Naturopathy and became a Certified Nutritional Consultant.

His passion for arts, marketing and health led him to join The Living proof institute in 2017.

Since then, he has helped countless clients find their passion and monetize their products and services online and offline.

Take The First Step Today On Your Journey Back To Health

Maybe you have some questions you’d like to ask before you make a decision on becoming a patient. Our patient coordinator is standing by, happy to answer your questions to see if the Living Proof Institute is right for you.