Meet Suzie, a 55 year old female who has been dealing with chronic constipation for most of her adult life. She was diagnosed with osteoporosis at 53 years old. She also has general low energy, muscle weakness and aches and pains over her entire body especially her shoulders and her knees. 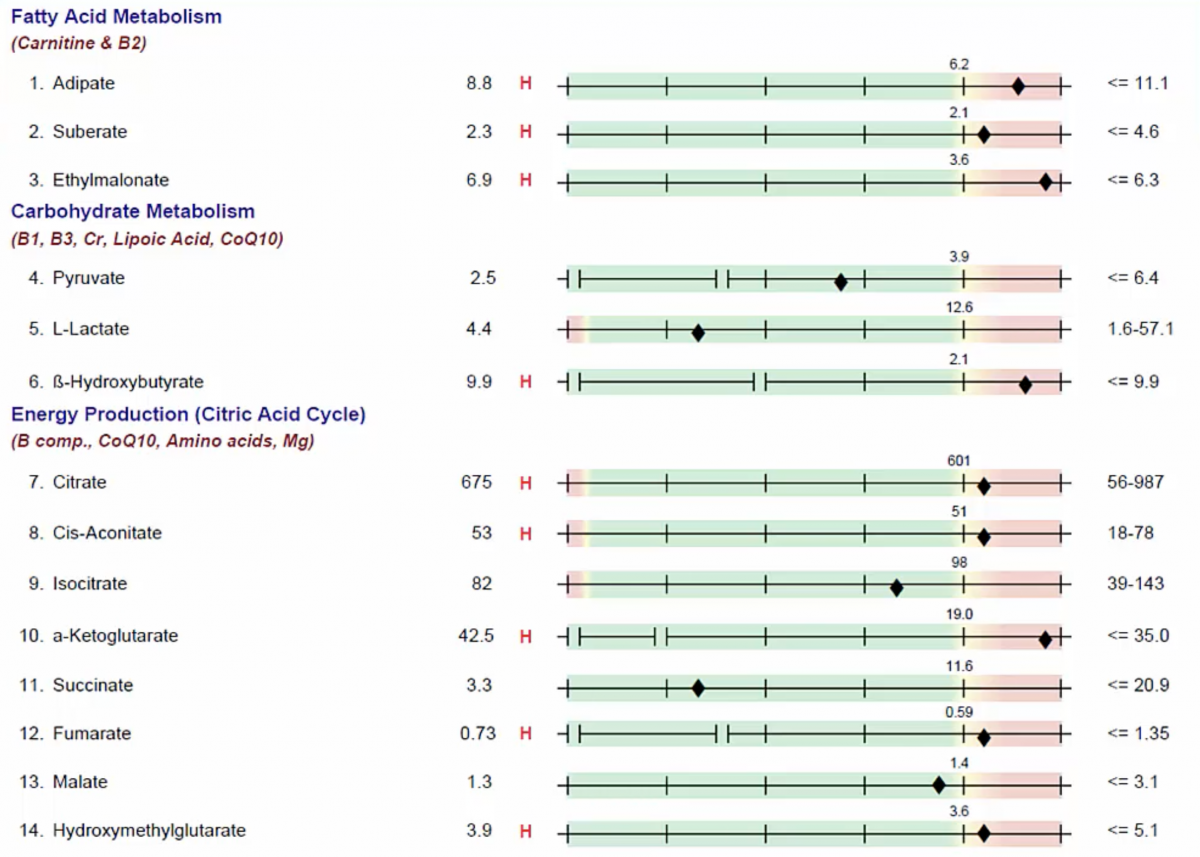 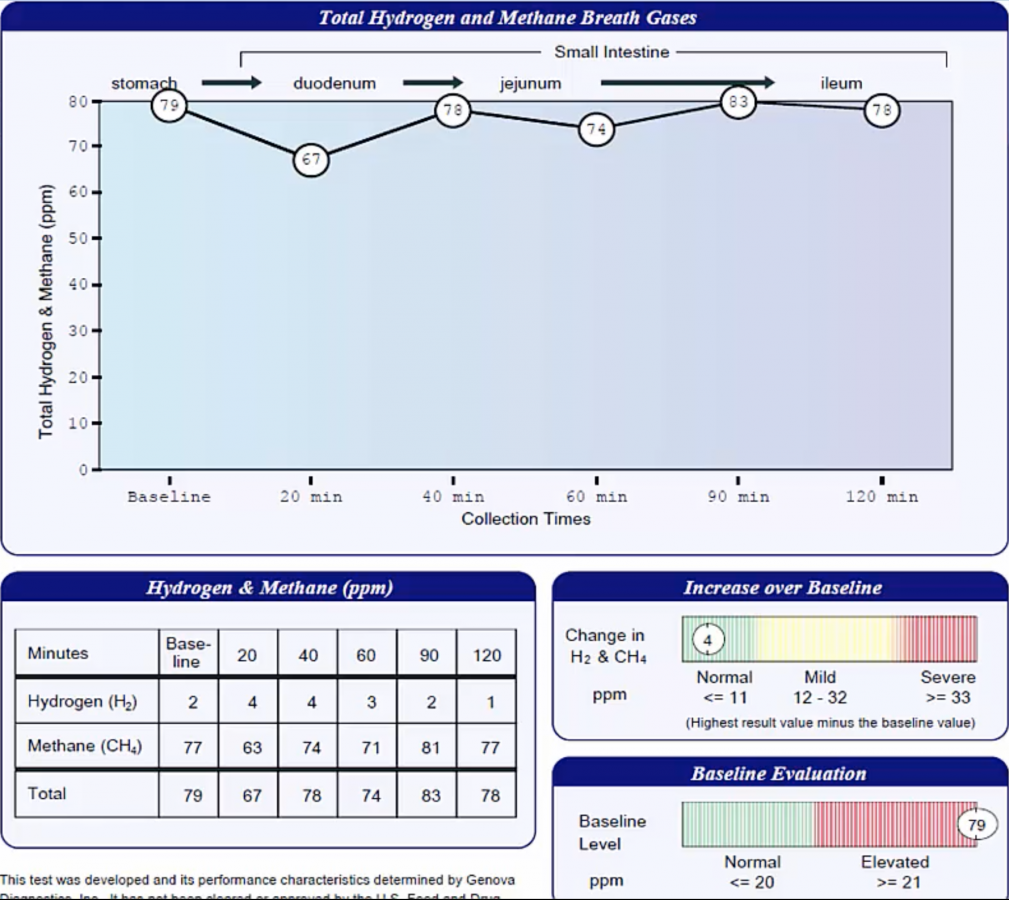 So that was Suzy’s case. Now the next steps to feel your best if you feel someone you know or if you personally are going through something similar and require more help.

A great starting point would be to join our Facebook group over at www.lpicommunity.com

You can also register for our free 30 day lifestyle program at 30in30.org.

To schedule a free discovery call, use the link below.

Do you feel like you’ve tried everything, but still can’t seem to lose weight? Don’t be disheartened! We see this frequently in our practice and oftentimes the sneaky culprit to blame is toxin exposure. Toxins make it hard for us to lose weight because they disrupt...

END_OF_DOCUMENT_TOKEN_TO_BE_REPLACED

Is PCOS Causing Your Weight Gain?

If you or your loved one have been diagnosed with PCOS, you might feel frozen and have legions of questions racing through your mind: Do I have to take prescription medications to treat this? Will it ever go away? Will I ever be able to have a baby? Are there any...

END_OF_DOCUMENT_TOKEN_TO_BE_REPLACED

Do you gain most of your weight from the waist down? This could be an indication of a common, yet severely underdiagnosed hormonal imbalance: estrogen dominance. This happens when there is excess estrogen in the body in relation to progesterone.  In women,...

END_OF_DOCUMENT_TOKEN_TO_BE_REPLACED

Many people with chronic conditions such as thyroid disease, rheumatoid arthritis, inflammatory bowel disease, and joint pain frequently ask me what they can do to help manage their symptoms and feel better.  These lovely human beings are sick of dealing with issues...